To make an appointment call:

No Fireworks Are Safe, Even “Innocent” Sparklers Can Cause Serious Eye Injuries

You are here:
Health Awareness Months 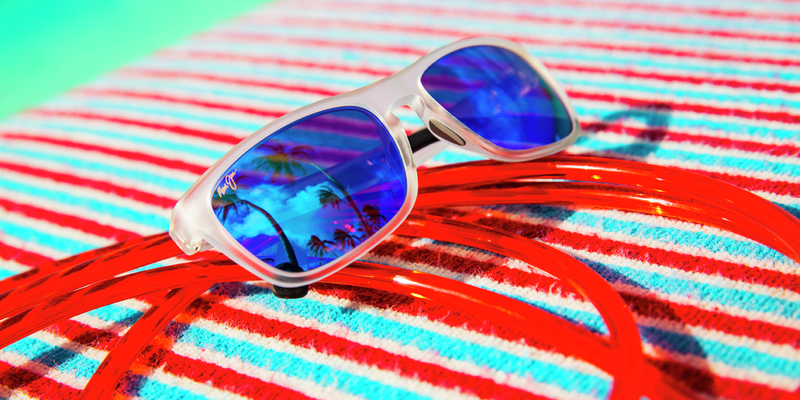 Fireworks injuries cause approximately 10,000 visits to the emergency department each year. Most of those visits involve children who suffer thousands of eye injuries.1 Though the most disabling injuries occur with illegal firecrackers, most injuries are caused by legal fireworks parents buy for their children, such as sparklers, firecrackers, bottle rockets, and Roman candles.

Every year, ophthalmologists – physicians who specialize in medical and surgical eye care – treat thousands of patients who suffer a range of fireworks-related injuries, from cuts and bruises to damaged corneas and ruptured eyeballs. To help reduce the number of potentially blinding fireworks accidents this holiday, Envision Eye Care joins the American Academy of Ophthalmology in working to share important information about fireworks injuries.

Here are five fireworks facts you should know:

If you experience a fireworks injury, ophthalmologists urge you to minimize the damage to the eye by doing the following:

Will Your Sunglasses Protect You From Serious Eye Disease?
July 27, 2018